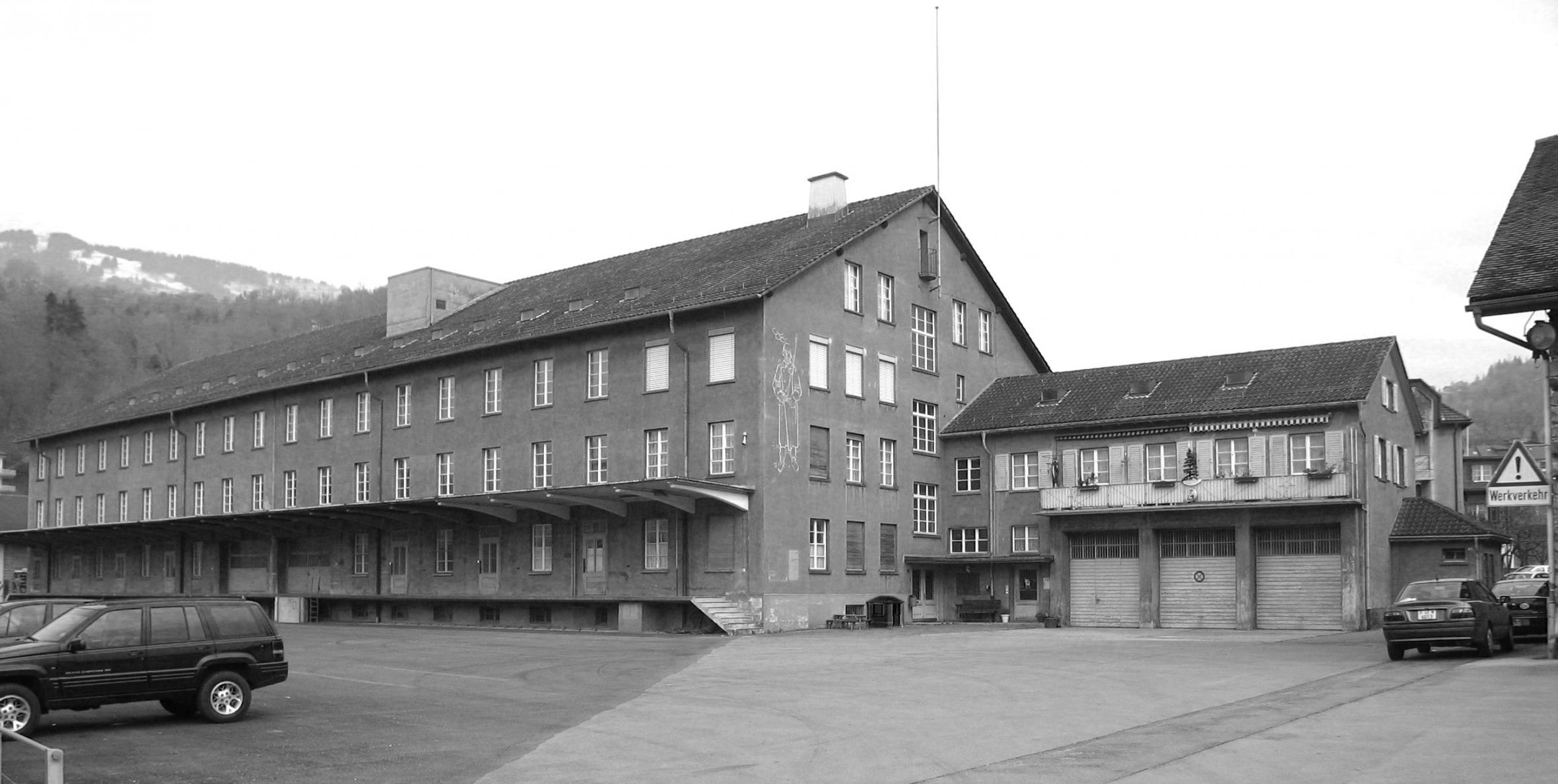 Späni Zentrale Haustechnik AG is the leading company for production of central vacuum cleaner and laundry drop systems in Switzerland. Our products are not only outstandingly well-suited to private use, they are also perfect for use with industrial and commercial applications.

1993
Edgar Späni installed a central vacuum system and laundry drop system in his private home in Illgau, when he became familiar with these technologies.

2000
This is a special, ground-breaking year. The first prototypes of the company's own central vacuum cleaner system are tested.

2003
The time has finally come. The first central vacuum cleaner systems are introduced to the Swiss market as the "ProfiVac®" brand. Until this time, the devices were still being imported.

2007
The worldwide innovations AirControl and IntelligentSystem are introduced to the market.

2009
The demand for central vacuum cleaners became greater and greater, so much that Edgar Späni and his employees had very little space. He purchased the 6,000 m² armoury in Steinen.

2013
In order to highlight the sustainability of our central vacuum cleaners, we focus on renewable energy!
Our production hall roof is equipped with 680 m² of solar panels, which means that we are very likely the only central vacuum manufacturer in the world that produces its devices using ecological solar power!